Home > News > Justice for the Damned Burn the House 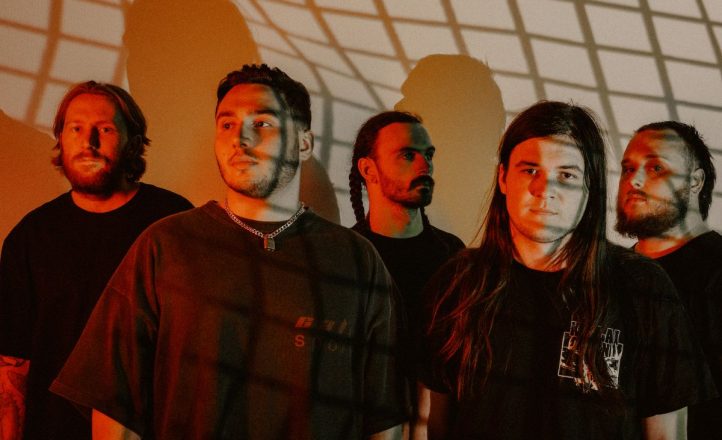 Sydney five-piece Justice for the Damned are gearing up for the release of their new album Pain is Power.

With that in mind, the band has offered another track in the shape of The House You Built is Burning to appease fans eager for more. Pre-orders for the album are being taken now, with the release due on May 8.