Album and tour in August 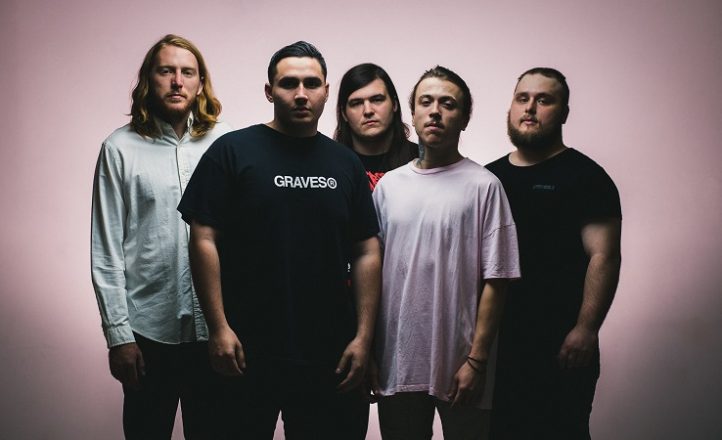 Sydney deathcore monsters Justice for the Damned have a new album on the way and are about to take it on the road.

Dragged Through the Dirt is out via Greyscale on August 11. In anticipation, the band will be out on tour with Ocean Grove, Broken and the Beverly Chills from August 4, then a headlinging tour of their own from September 1 with support from Staunch, Hindsight and Honest Crooks. From there, Justice for the Damned will head to Europe for a 13-nation tour with Thy Art is Murder and Oceano. 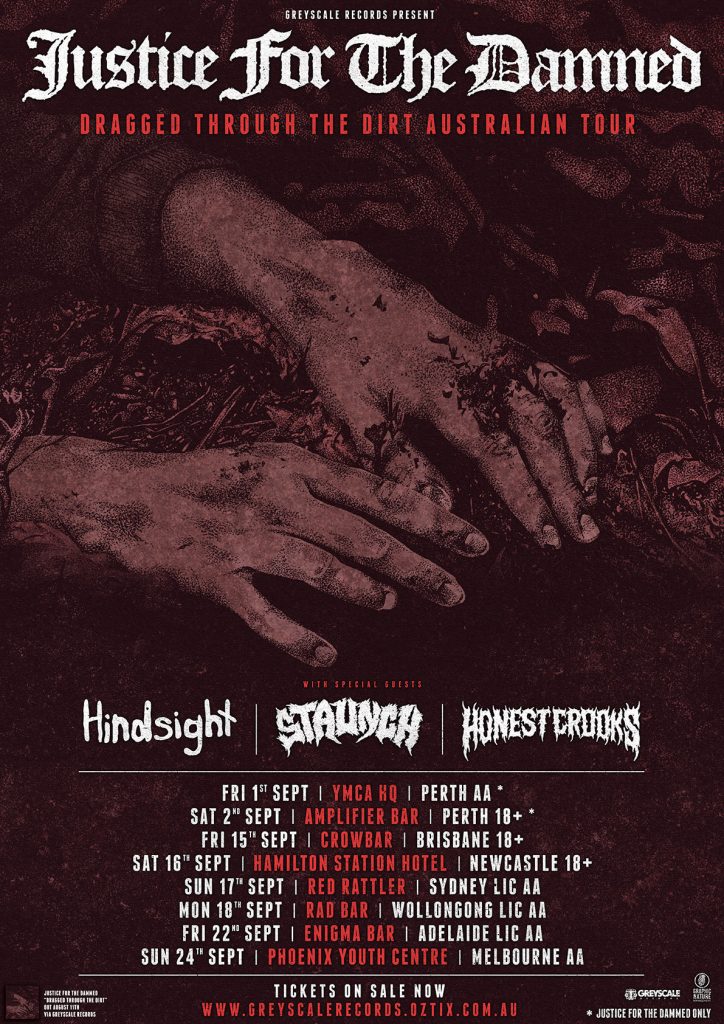