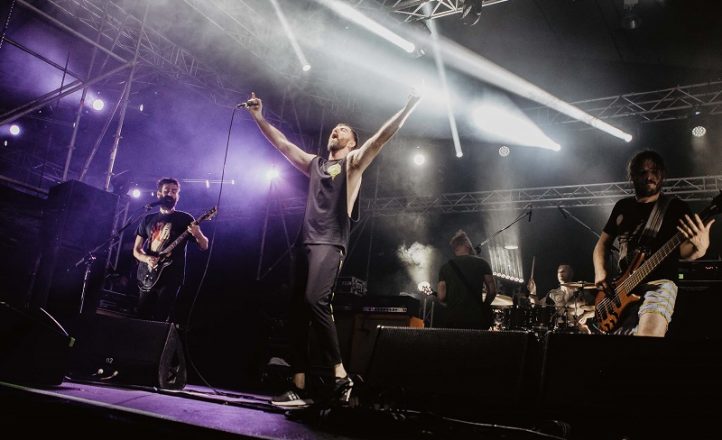 Karnivool has been forced to cancel their heavily anticipated Sound Awake anniversary tour.

Border closures and limited capacity restrictions have put paid to the tour, which now can’t proceed as originally planned. The tour was rescheduled twice, but will now be restricted to just the two sold out Freo shows. A live stream event will be announced shortly.