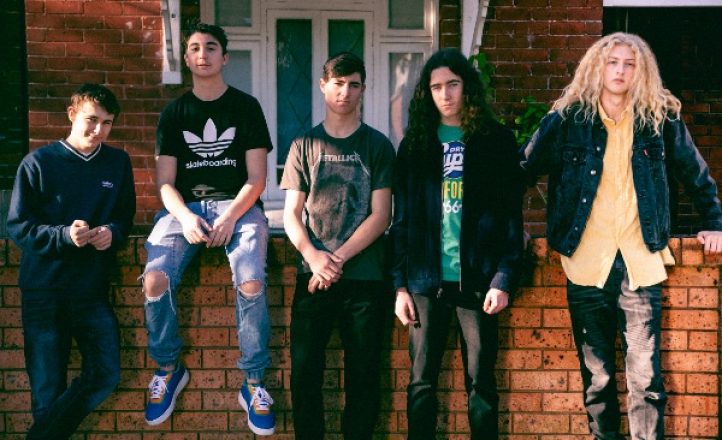 Sydney teen punks The Kids were forced offstage at an all-ages event when a riot almost broke out during their set.

Four songs into their Sydney performance, the band were confronted by members of the opening act and a clash occurred, during which the parents of The Kids’ members (all of whom are under 18), other punters and the band themselves forceably ejected the offenders, who were heard to be shouting extremist bullshit, as if starting a fight with children wasn’t dickish enough.

The Kids kick off their national tour in Adelaide tonight.