One Melbourne show already sold out 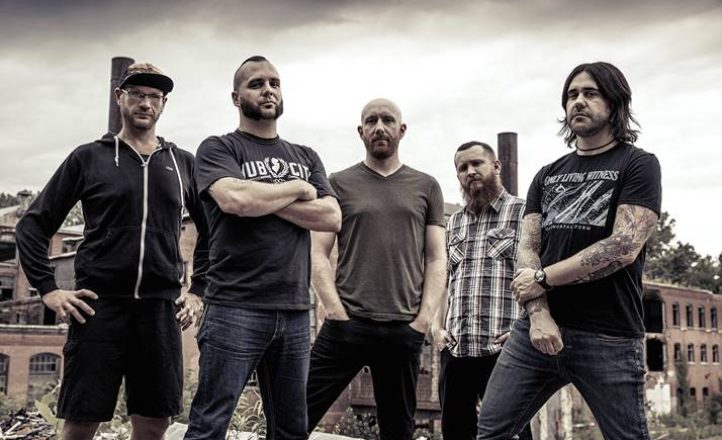 The shows aren’t until the third month of next year but tickets to  Killswitch Engage’s headlining tour are already selling out.

Promoters added a second date in Melbourne today with the announcement that one show there has already reached capacity. A second and final Melbourne show will be on Sunday March 5. All shows are with Fallujah.