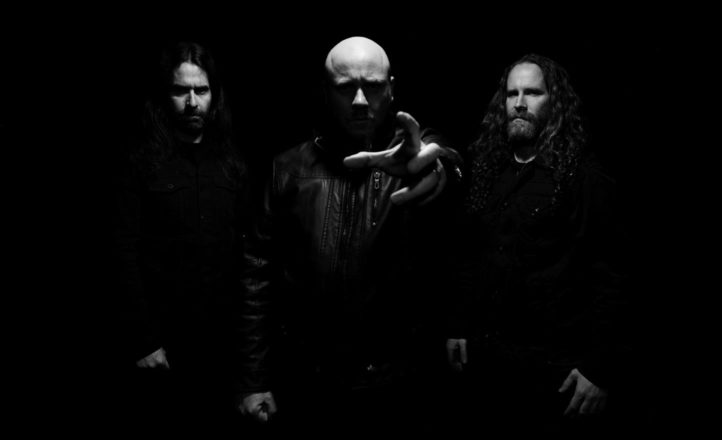 ‘Reclaim the Darkness’ is the title track to the band’s forthcoming EVP debut, which is available for pre-order now through Nerve Gas Records. Featuring Tony Forde of Blood Duster, Dave Haley from Psycroptic and Fuck… I’m Dead’s Dave Hill, KING will be playing their first shows in August with Inquisition.