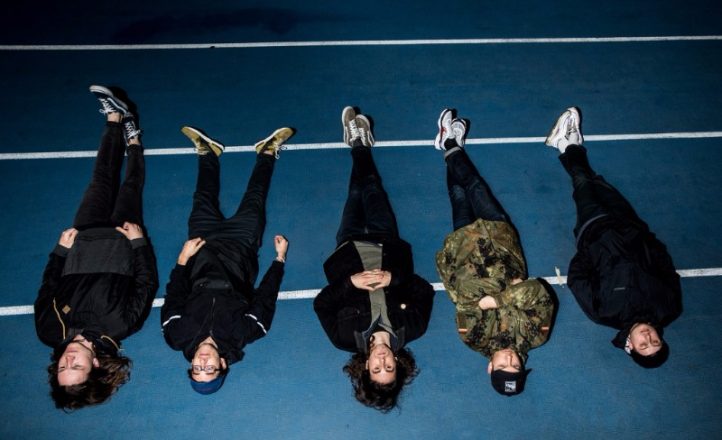 Chicago punk upstarts Knuckle Puck are dropping their second album Shapeshifter on October 13 and heading out to these shores next year.

Signing on to the sold-out Unify Gathering, the band is also playing a run of shows with UK punks Roam in January. Tickets are available now. 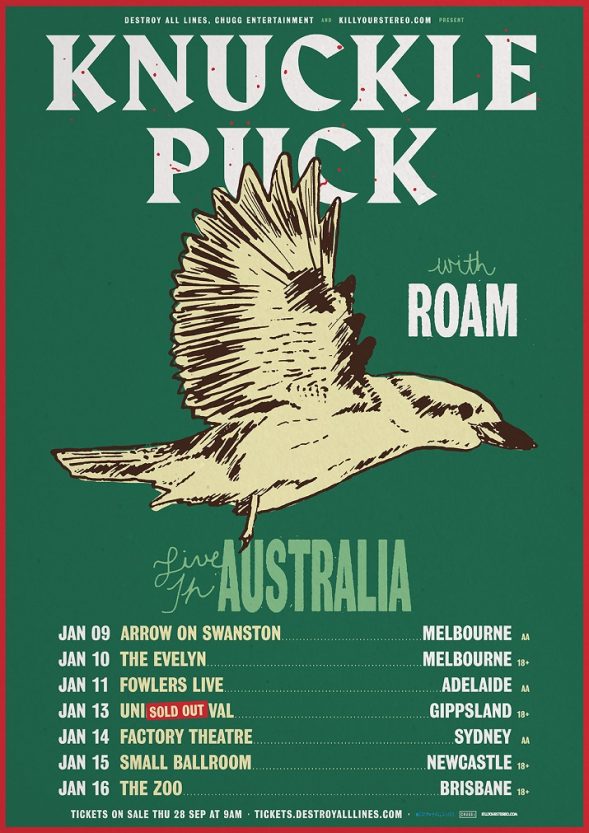