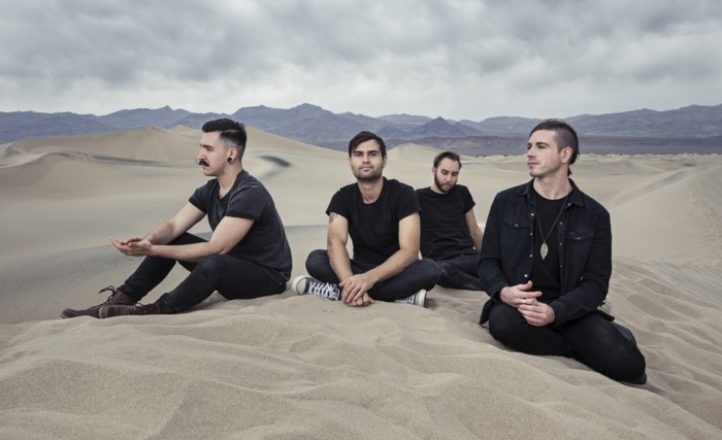 Byron natives In Hearts Wake are wrapping up almost two years of touring for their Earthwalker and Skydancer albums.

Following their appearances with Slipknot and Lamb of God at the end of the month, the band play three exclusive shows with Columbus and The Brave before they wrap up all touring on the Duality album cycle. Tickets go on sale from Oztix and Moshtix from Thursday October 20.