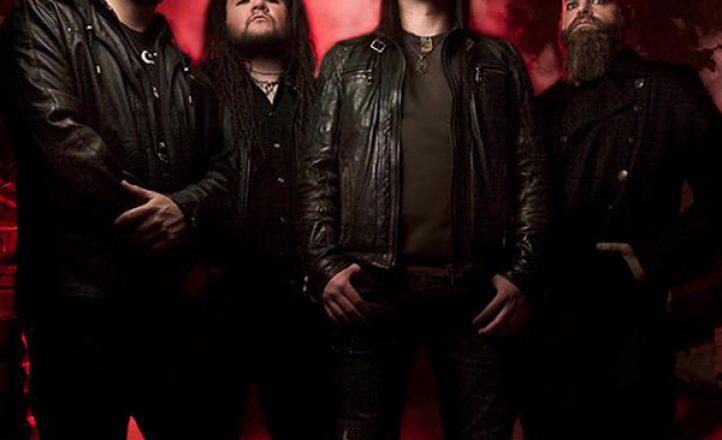 It’s been a while between drinks for Sydney band Our Last Enemy, who have now announced tour dates and a new album for 2018.

Now joined by new drummer Frankie Macri (ex-As Angels Bleed) and with Candypain’s Wade Norris filling in currently for Bizz Bernius on guitar, Our Last Enemy return to Australian stages on October 6. The band is also promising a new album for next year, with material already completed. 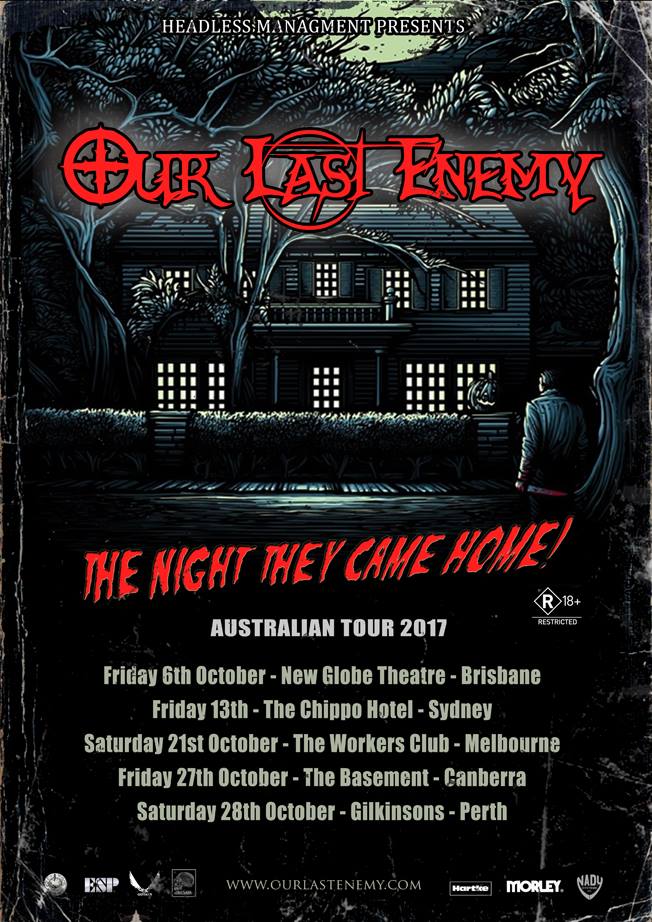