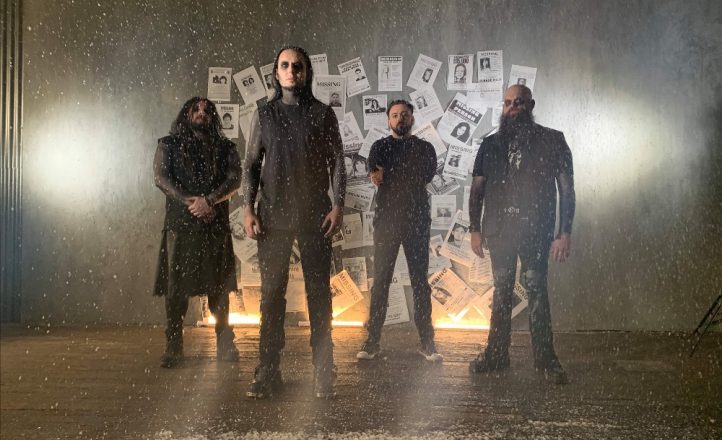 Sydney industrialists Our Last Enemy have returned after a break of six years since the release of Pariah.

Last week the band released their first new track since 2014, the ironically-titled Never Coming Back, and now the video has been released to the world. Our Last Enemy is currently completing work on a new album with producer DW Norton. Get Never Coming Back here.