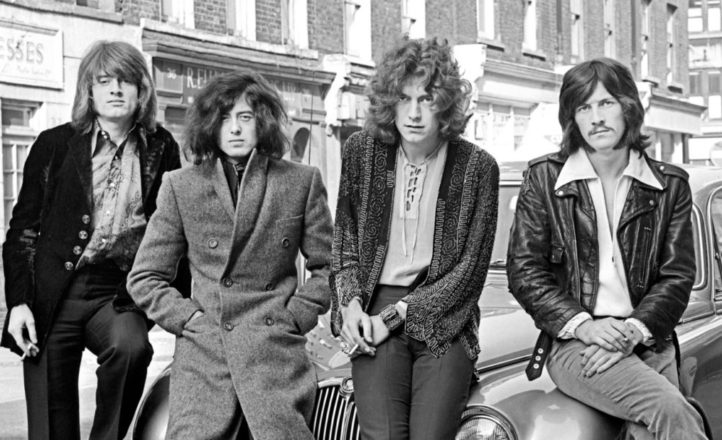 An LA jury has ruled in favour of Led Zeppelin in the plagarism case brought against them by the trustee of Spirit guitarist Randy California.

The eight-person panel decided that there was insufficient proof that Zeppelin had pilfered Spirit’s track “Taurus” when writing “Stairway to Heaven” in 1971. During the seven-day trial, both songs were played acoustically side-by-side several times, leading to the decision that they were significantly different enough for Spirit’s copyright to have not been breached. Randy California always claimed Jimmy Page had stolen his work for the track, but died in a drowning accident in 1997 before ever taking action. That action, taken up by his friend Michael Skidmore, has now failed.