Festival off the calendar 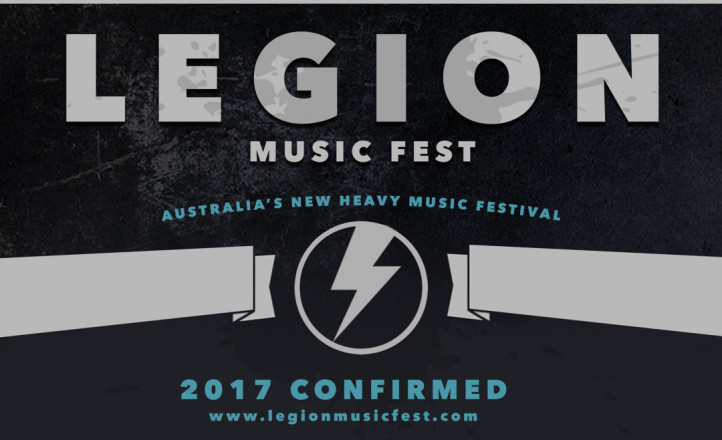 As has been reported on Music Feeds and Tone Deaf, the proposed Legion Festival is dead.

With little heard from the festival since early in the year, the team announced the cancellation in a Facebook post yersterday. An early critic of the festival, Soundwave promoter AJ Maddah came out in support yesterday, declaring “At least they had a go” on his Twitter feed.