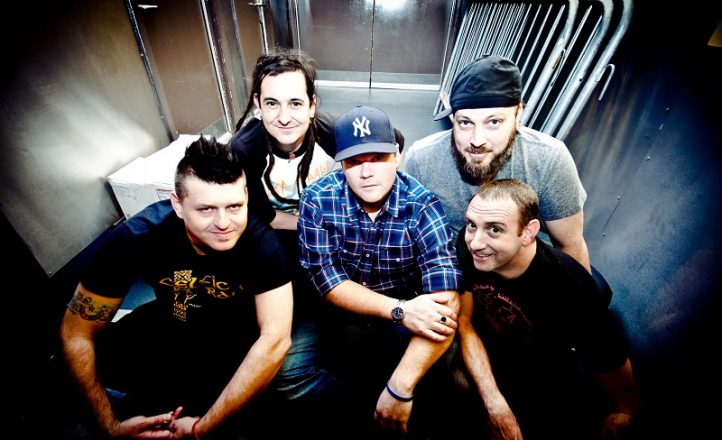 Florida punks Less Than Jake will be celebrating their 25th anniversary in Australia.

To mark a quarter of a century since getting together in Gaineville in 1992, and with a new EP ‘Sound the Alarm’ doing the rounds, the ska lads will be touring with local legends Bodyjar in October. Tickets go on sale from Live Nation on June 30. 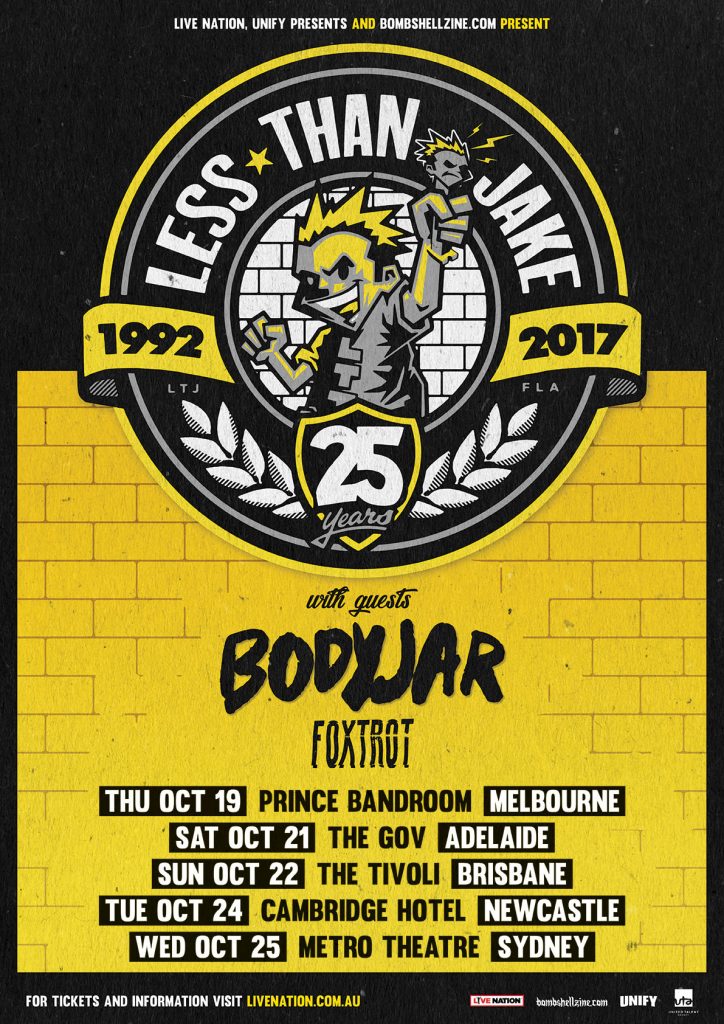