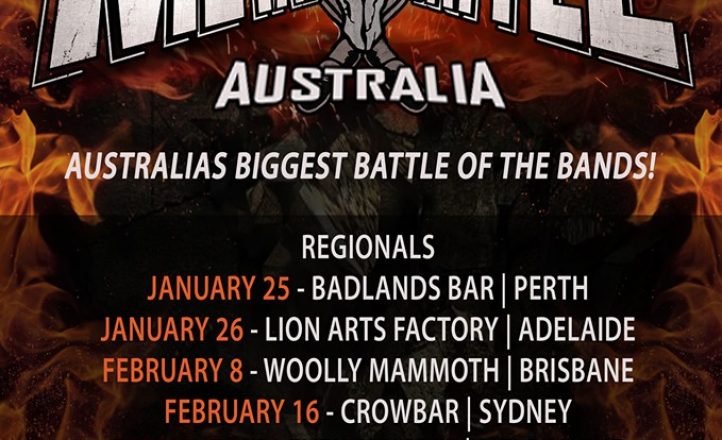 The Wacken Metal Battle will make its debut in Australia next year, with local unsigned metal acts invited to compete for a chance to perform at the legendary Wacken Open Air Festival.

Eight bands from six heats will be selected to perform in the final in Melbourne on March 21, with the winner getting an invitation to appear at the festival in July. Further information is available at www.metal-battle.com. 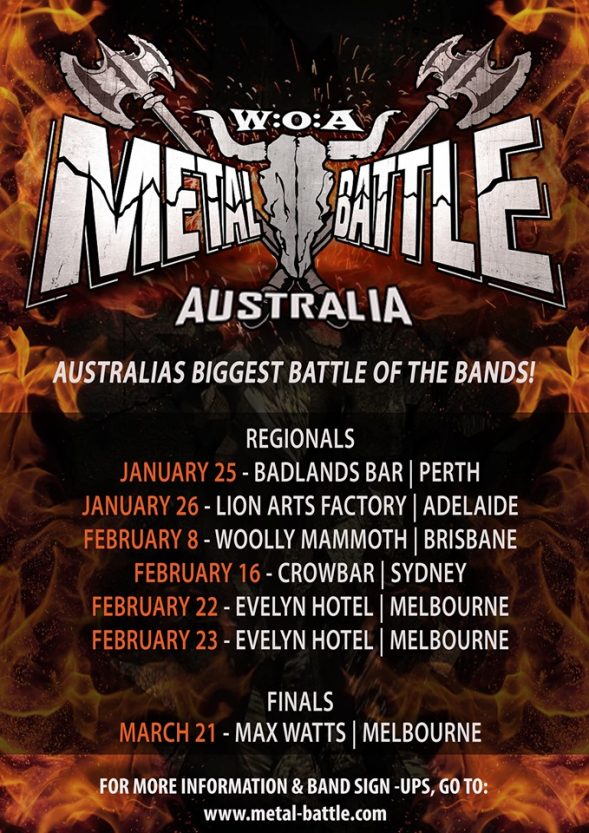