Worldwide signing and album out soon 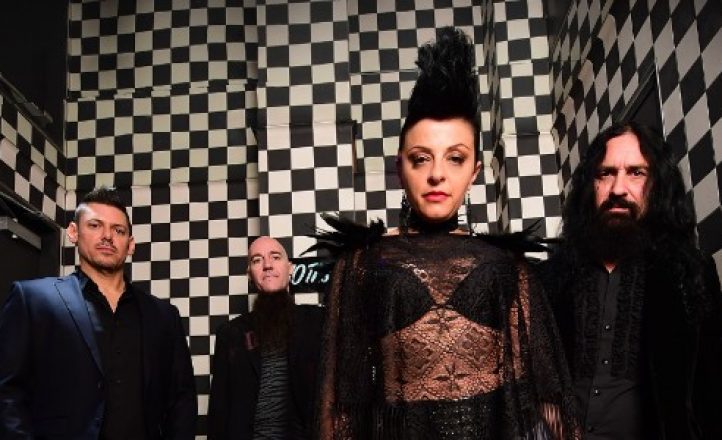 Sydney rockers Lillye have been picked up by US label Eclipse.

With their debut full-length album due for release on May 18, the heavy rocking four piece announced they have signed an international deal with Eclipse, also home to fellow Aussies As Paradise Falls and A Breach of Silence.