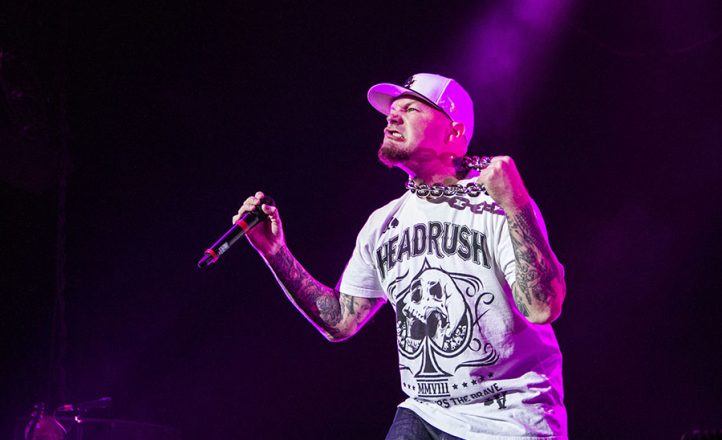 Love ’em or hate ’em, Limp Bizkit have managed to survive 22 years and along with their Download appearance next year they will be playing a further two shows.

Headline shows have been announced for the rap-rock reprobates with support from Of Mice & Men and Ocean Grove. Tickets will go on sale from December 14 from LiveNation.