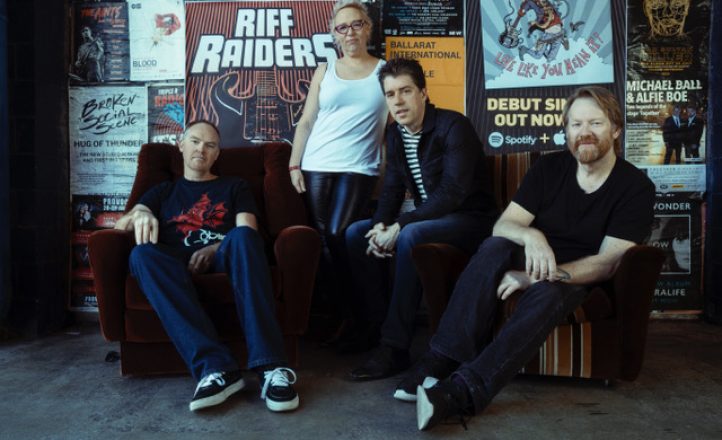 The four piece have an 11-track album ready to go later this year, but for now they are launching the first single ‘Live Like You Mean It’ at the Workers Club in Fitzroy on September 17.