Home > News > LORD Kill Them All 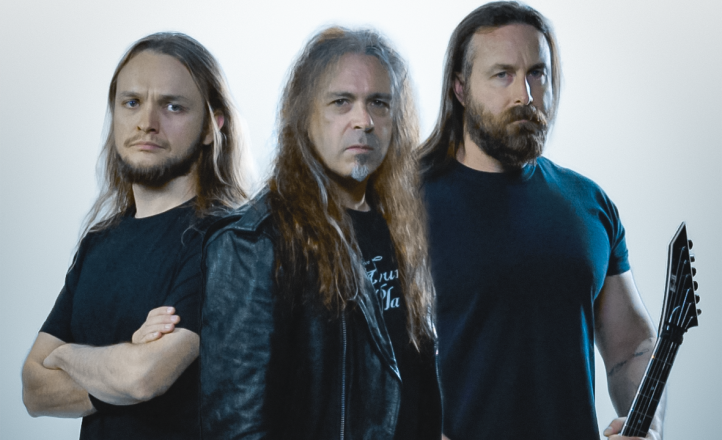 On the back of their first national tour in ages, LORD has released the second clip from their new album Fallen Idols.

‘Kill or Be Killed’ was stitched together from footage filmed by fans during the shows and comes in the wake of ‘United (Welcome Back)’ from earlier in the year.

“It’s an unfortunate state of affairs where music as dark as ours could appeal to so many people, but it’s just the way of things”

“I’m so glad there wasn’t social media back when I started! It would have been a very short career for me!”