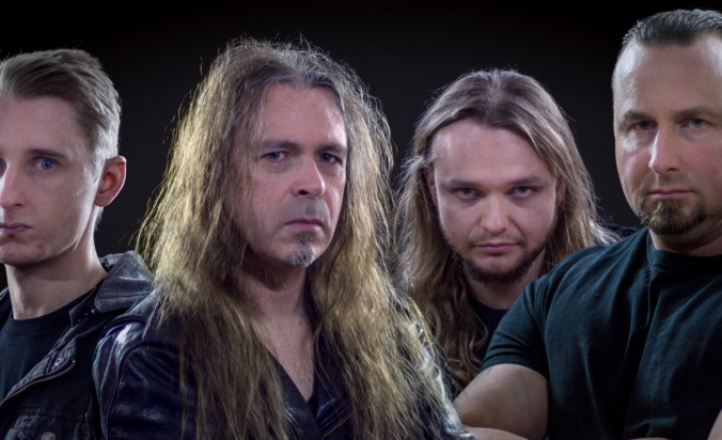 Metal veterans LORD are offering the recording of their performance at last year’s PowerProg USA festival as an HD stream from December 4.

Live at PowerProg USA XVII will be released as a full HD stream through Vimeo, with a CD soundtrack album also available to those who pre-order via lord.net.au or dominusrecords.com. The band’s next studio album will be released in 2018.