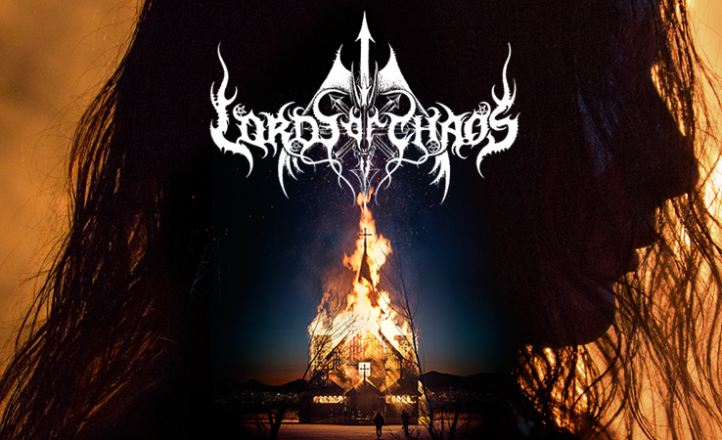 Jonas Åkerlund’s film of the controversial Lords of Chaos book is having a special one-off screening in Australia.

Thanks to Monster Fest, Lords of Chaos will be on screens nationwide on February 22. Just like the book, the Spun director’s film version has already drawn criticism for its depiction of the events of the early Norwegian black metal scene. Details of the screening are available in the link.