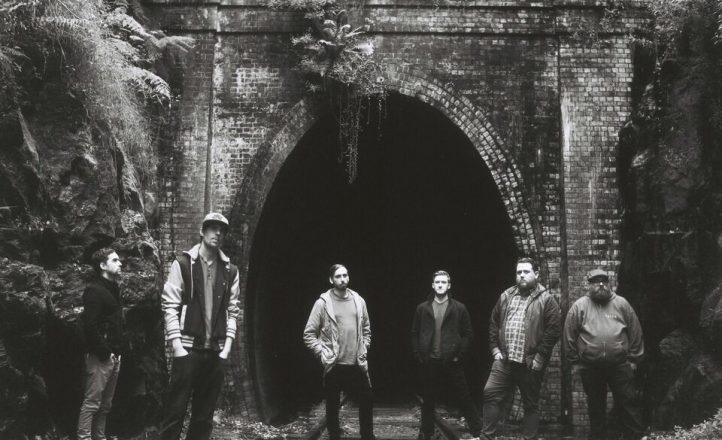 We Lost the Sea

Sydney collective We Lost the Sea are wrapping up their touring of Departure Songs.

Two shows in January and one in February will be the last time the band plays the album in full. After this, We Lost the Sea will head to Europe before beginning work on their follow-up to one of last year’s best albums.