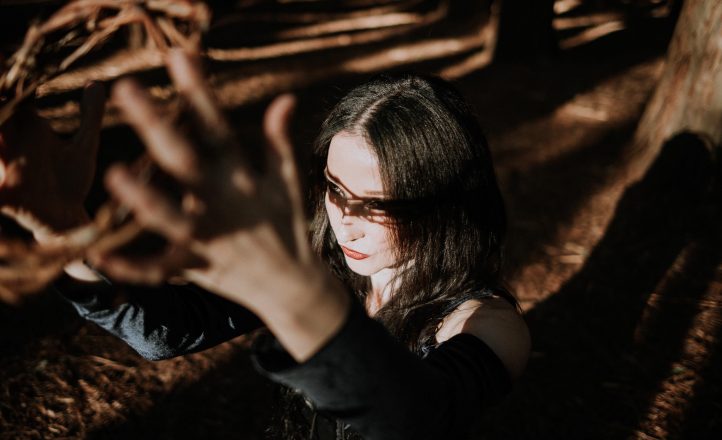 Melbourne’s dark folk ambient blackened art entity Suldusk has signed to Northern Silence for the release of her debut album.

Produced by Mark Kelson of The Eternal, Lunar Falls will be released on April 12. Pre-orders are available now from the Northern Silence Bandcamp.

“Cancelling something that would have been a big milestone in our career is devastating.”

“Seven string guitars pop up in too many different genres or sub genres of music so, at least for me, it seems a little bit limiting.”

Are We Ever Gonna See Live Bands Again?

Will we ever see the return of live music?