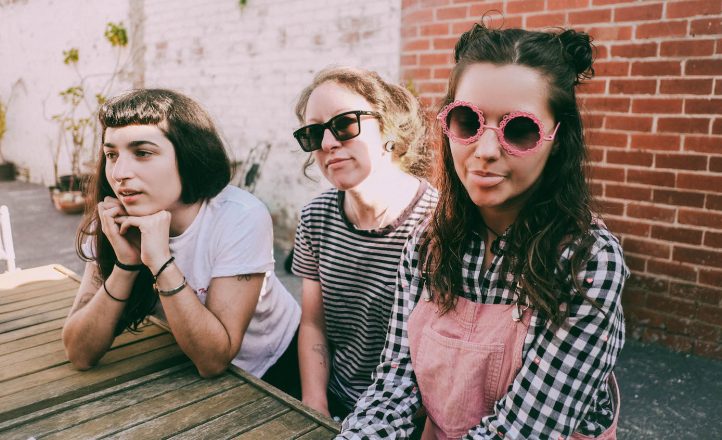 Punk trio Camp Cope continue their march to world domination with their latest single ‘How to Socialise & Make Friends‘.

In the wake of their appearances at the Falls Festival, the track is the precursor of Camp Cope’s second album also titled How to Socialise & Make Friends. The band’s upcoming March tour with Chastity Belt is almost already sold out. 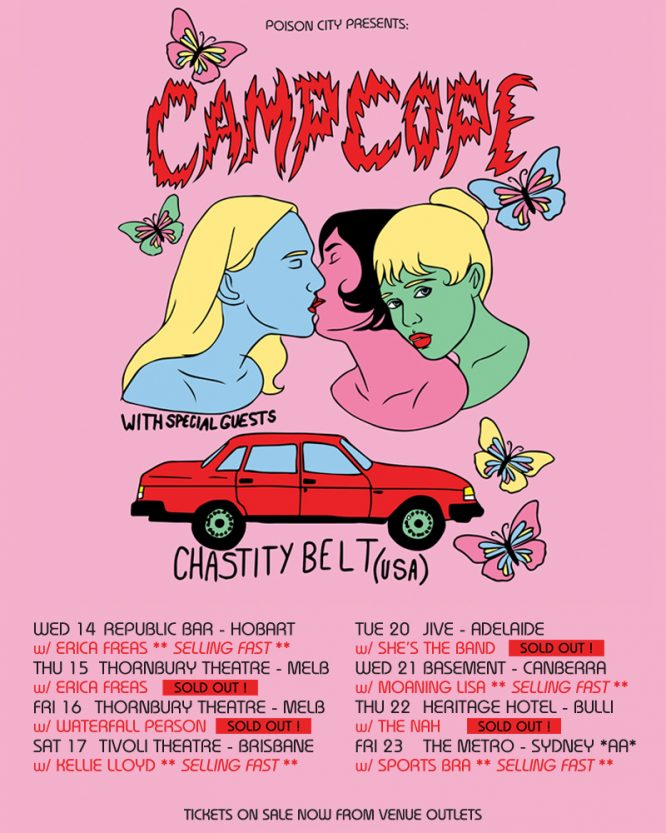