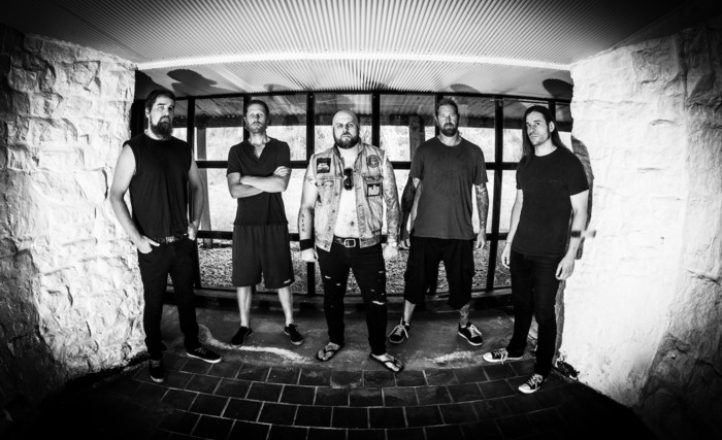 Sydney deathsters Daemon Pyre are wrapping a huge 2016 with couple of big announcements.

Along with celebrating a new management deal with Melbourne-based Extreme Management Group, Daemon Pyre have revealed they will be appearing on three shows of Sanzu’s Savage Hunt Tour in January, playing Sydney, Melbourne and Perth gigs with the WA brutalists. They’ve also been added to the Thrash Blast Grind tour next year alongside King Parrot, Revocation and Psycroptic. They will also be supporting Sworn Enemy in Sydney and Brisbane next week!