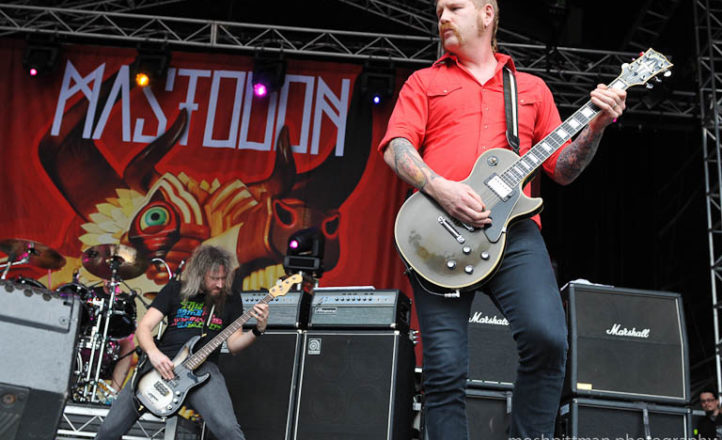 Mastodon and the Foo Fighters have come away with Grammys for Best Metal Performance and Best Rock Song respectively.

Mastodon took out the Metal category ahead of August Burns Red, Body Count, Code Orange and Meshuggah for “Sultan’s Curse” from Emperor of Sand. Foo Fighters collected their award for “Run”, shutting out Metallica, K.Flay, Avenged Sevenfold and Nothing More.