Ten band touring festival in May 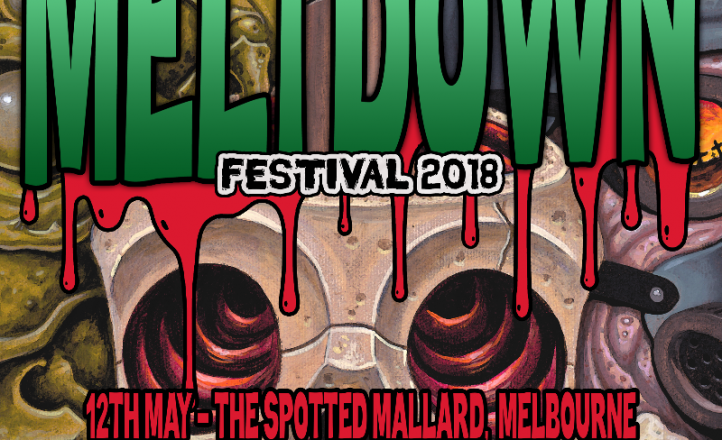 Dirthouse Agency has announced a rock solid line-up of local metal and rock to be taking on national stages in May.

In a month already flooded with tours – mostly from overseas acts – the Meltdown Festival will feature an all-Aussie line-up with seven bands touring together through Brisbane, Sydney and Melbourne. Gay Paris, Child, Arteries, The Black Swamp, Sumeru and Never will be at each show, with another band to be announced. Each bill will feature ten acts in total. Tickets are on sale now through Moshtix and the Crowbar.