On tour in April 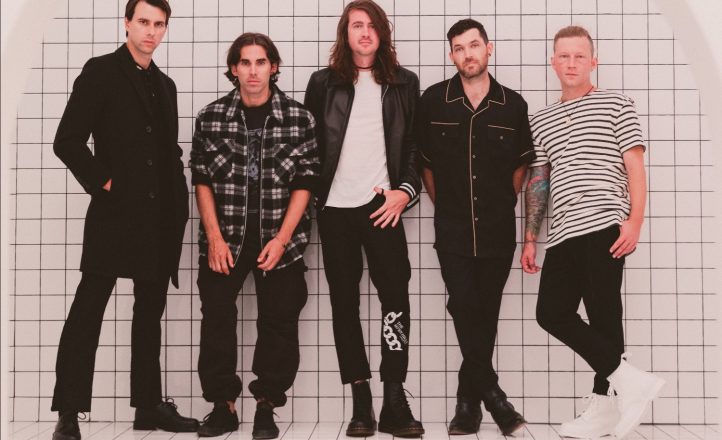 Along with Real Friends and Those Who Dream, the US quintet are touring their 2011 self-titled album by playing it in full, along with other highlights and new tracks from the forthcoming album What it Means to Fall Apart, due in November. Tickets for the tour are released November 2 or register for early bird sales here. 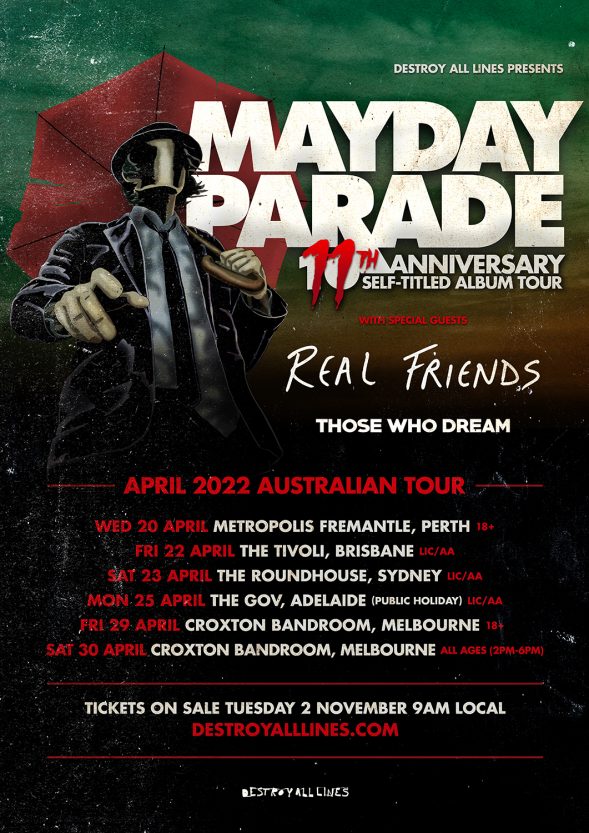