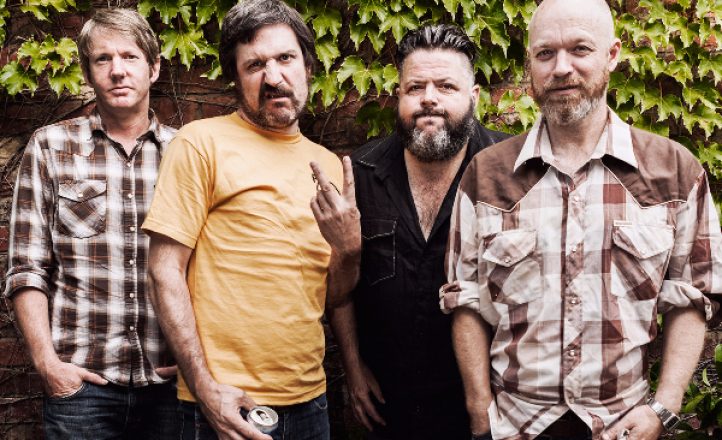 Aussie punk legends The Meanies are celebrating their 30th anniversary with a big national tour in November.

25 years after the release of their breakthrough 10% Weird, the Melbourne punk scions will be on the road with fellow rock gods Tumbleweed at selected shows for a series of gigs not to be missed.