Pure rocking from go to whoa 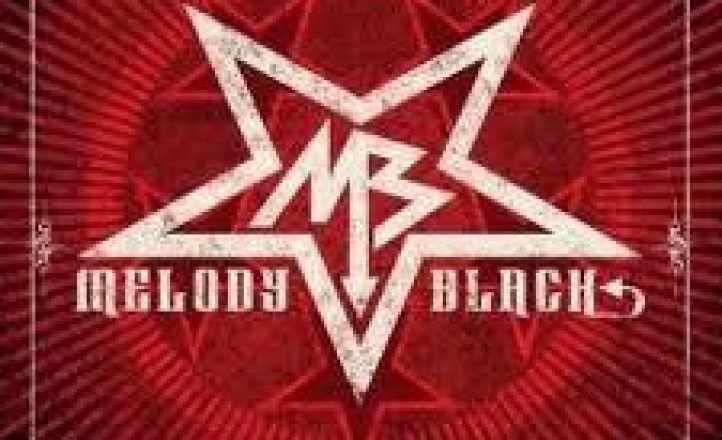 It’s been a pretty decent year for hard rock releases and as we head toward the close of 2011 here’s another one that’s chock full of catchy rockin’ tunes.

The genesis of Melody Black goes back twenty years and all four of these guys have played in bands with each other over that period. It should hardly surprise anyone then that they could come out with a strong opening statement a little more than a year after getting together. But in fact Love Your Demons has been simmering away for while, blasted out in a few hours last year only a day or so after their very first live performance.

A brooding intro leads into the driving opener, “Over Me, Over You” and the mood is set for some loud and punchy heavy music that just gets straight to the business of rocking. Guided by Leeno Dee’s keen knack for a hook, Melody Black don’t pause much for breath – this has all the energy of a gig, the immediacy of the recording lending the album a spark and a vitality that so many modern recordings lack. At just on thirty minutes, there isn’t much room for filler and Melody Black keep it real. There’s a punkish element to their delivery that’s bolstered by Johnathan Devoy’s urgent and raw vocals, especially when he screams himself hoarse on “Do You Need Me”. But it’s the killer pop choruses that makes this album stand up tall. “Pushover” is the first real gem here in that regard but the absolute highlight is “TV Generation” with a hook so enormous it will lodge in the brain for hours and a stonking big drum noise from Tubby Wadsworth. “Pretty Ugly” is a near-perfect hard rock single that if true justice existed would have Melody Black on every radio station in the country.

Love Your Demons is just about the ideal rock album – no fat, no filler, and pure rocking from go to whoa with a level of sophistication and riotous energy that sets it apart from the homogenised rock scene of today. You could do much worse than seek this out.