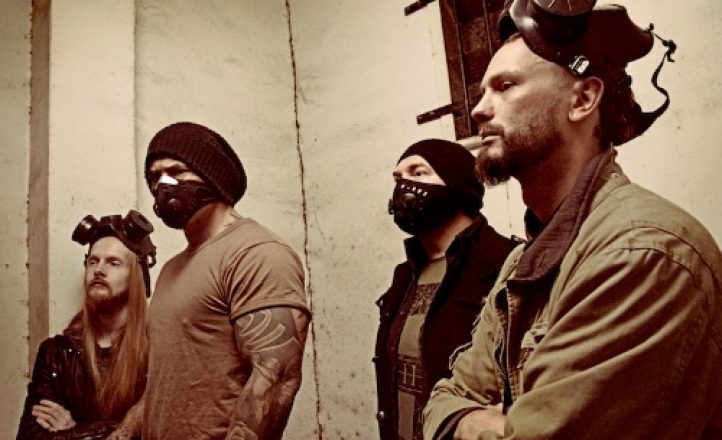 Three years after the release of their heavy-hitting debut, Melbourne metal unit Meshiaak return with their second full length album.

With David Godfrey replacing Jon Dette behind the kit, the four piece have issued first track “Bury the Bodies” in the lead-up to the release of Mask of All Misery on November 15.