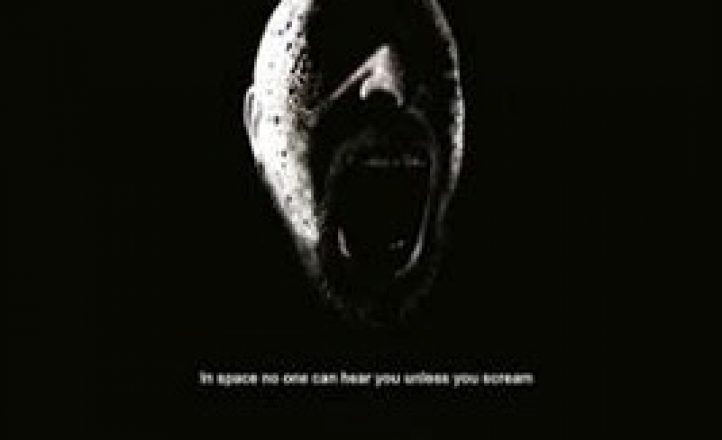 For the best part of 20 years, Meshuggah have been slowly re-writing the rules of extreme metal.

With the addition of eight-string guitars to their mind-warping time signatures, Meshuggah created possibly the heaviest sound ever mustered in metal, if not whole music scene. With the release of their 6th album ObZen the band departed on a lengthy tour that took them to all corners of the world, with dates from the USA, Canada and Japan serving as the material for the band’s first live album/DVD Alive.

With a setlist that leans heavily on the Obzen release, Alive is an amazing example of how insanely tight this band really is. From the poly-rhythmic madness of “Lethargica”, to the heads down thrash of “Combustion”, the musicianship from the band is off the chart – especially the robotic like skills of drummer Tomas Haake.

The DVD portion adds an insightful documentary between the songs about how life on the road is for the Swedish five-piece, but disappointingly it’s somewhat brief, as is the guitar gear tour which lasts for one abysmal minute (!). For a band that has had countless tours and released multiple records it’s hard not to feel partially let down, especially with countless other concert videos being released by their peers loaded with mountains of extra features. While having footage from various shows adds diversity, it doesn’t carry the same feeling that a live album from one show does, and the quality of sound differs across the different shows.

While the band would definitely say that they aimed for quality over quantity, and to be fair Alive is a perfect representation of this, it’s impossible not to help and think that you’re being slightly short changed. A decent effort, but all in all a disappointing, missed opportunity.