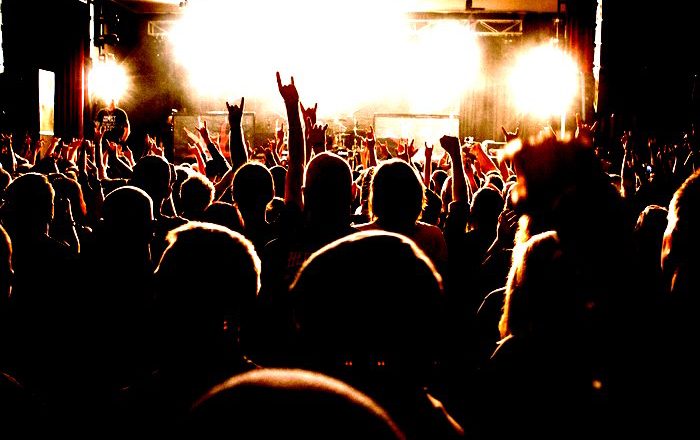 Perhaps the biggest day of metal in Australia has been confirmed for October 15 as ten venues around the country host shows simultaneously.

Metalroos has been organising the event since 2014 with acts such as Envenomed, Orpheus Omega, Truth Corroded, Darkc3ll, Our Last Enemy, The Seer, Kyzer Soze and more having taken part since. This year, venues from Maryborough to Gladstone, Sydney to Perth have been confirmed, and the organisers are now seeking promoters and sponsors to help bring the dream to screaming life. Further information can be found at their website.