Album added to US Library of Congress 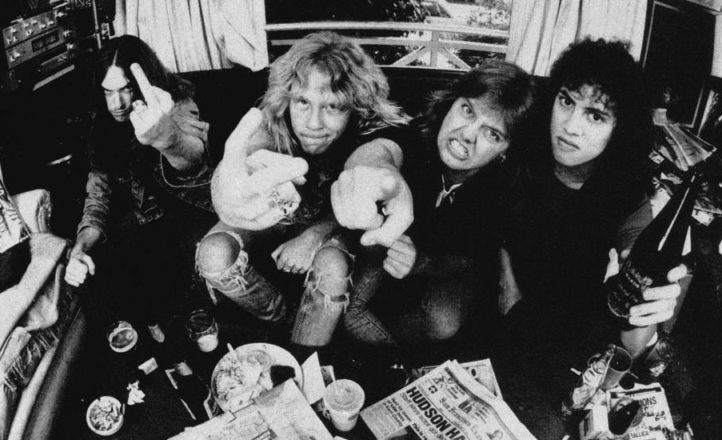 In its 30th anniversary year, Metallica’s Master of Puppets is the first metal album to have been preserved by the US Library of Congress for its historical significance.

In a statement from the establishment, the album was described as “show[ing] the group moving away from its thrash-metal history and reputation and exploring new ideas.”

The album has been added to the National Recording Registry, which celebrates sound recordings that are culturally, aesthetically or historically important.