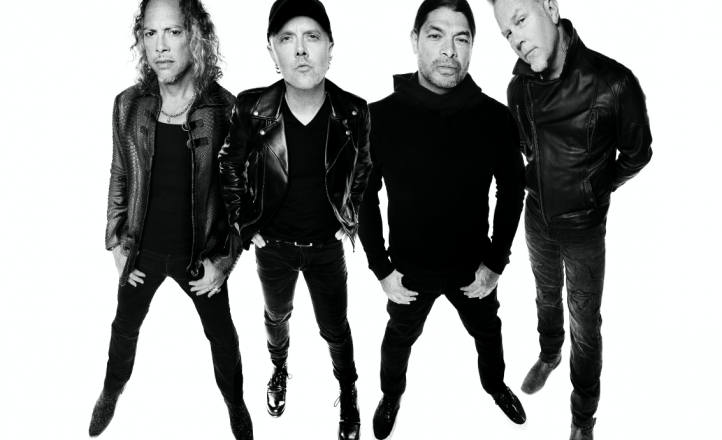 The two biggest metal bands in the world are touring Australia together in October.

A five-date stadium tour by Metallica and Slipknot has just been announced, with tickets on sale from March 18. This will be the Down Under leg of the headliner’s massive Worldwired Tour with the added bonus of the masked crusaders making this the biggest heavy metal tour ever to hit the country. Fan club pre sales begin 1pm, March 12. 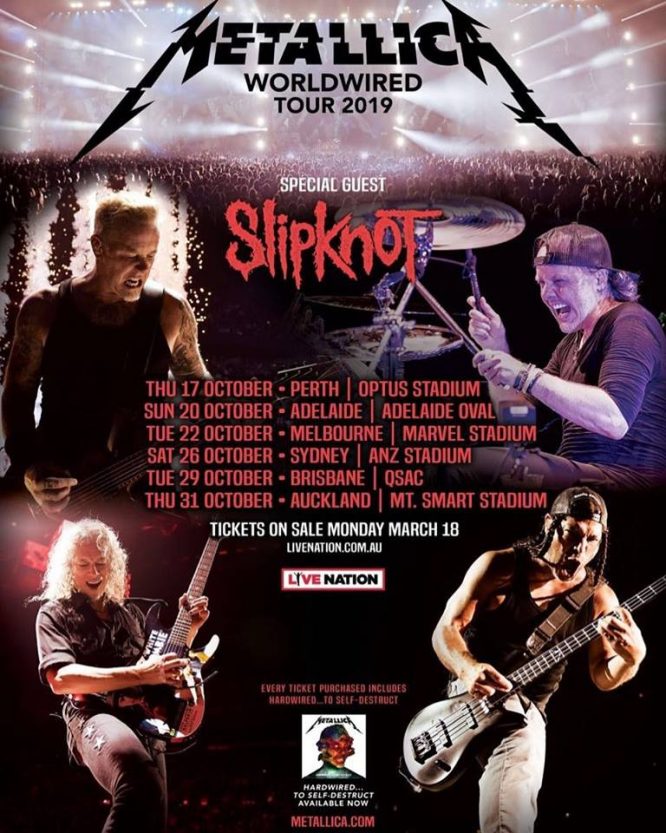