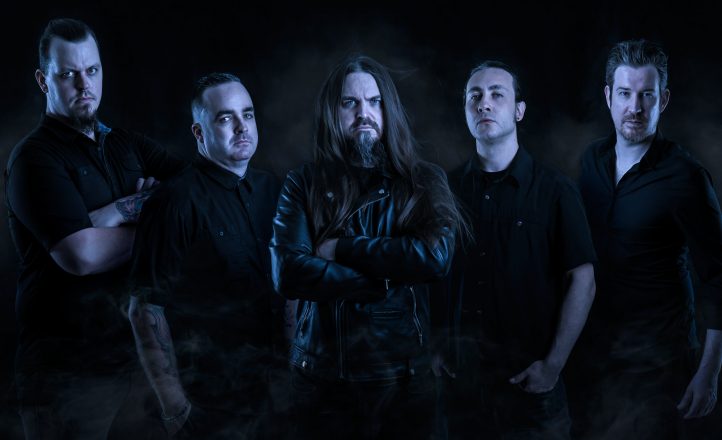 After eleven years in the wilderness, Minus Life are back firing on all cylinders.

Dominating the Brisbane metal scene in the early 00s, the band called a hiatus in 2007, finally returning to live performance last year. The group have now released a new single, ‘Manipulation of the Masses’, a track that was completed but never issued or played live 12 years ago. With more new songs on the way, Minus Life are appearing at Dead of Winter on July 13.