A dynamic and layered album 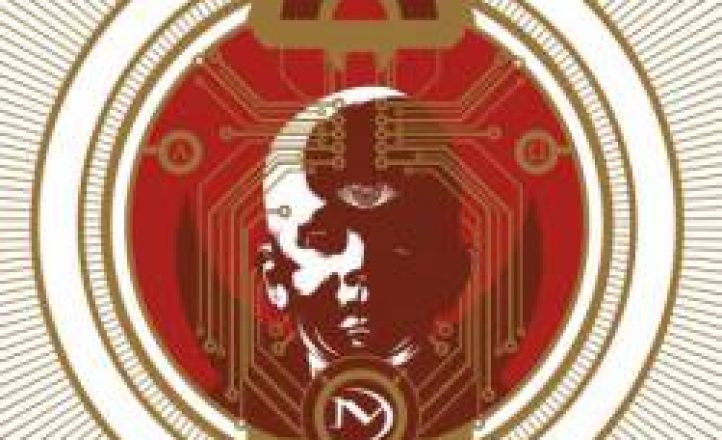 This reviewer approached Mnemic’s fifth outing with virginal ears, unfamiliar with previous output from these Danish lads. Admittedly I have wrestled with Mnemesis as if it were both friend and foe, initially thinking I had heard this all before, but growing into it more with every spin.
If you like pigeon-holing your metal into sub-genres, one would struggle to nail something definitive here. Wikipedia places them under: industrial, melodic death, metalcore, progressive and groove, elsewhere they go under the unwieldy banner ‘future fusion metal’. But if we cut through the pointless labeling bullshit ascribed to our fixation with compartmentalizing, we might be able to quite simply enjoy a very talented band, delivering a dynamic and layered album that they should be quite proud of.

From the outset ‘Transcend’ sets the tone with a strong focus on catchy hook-laden grooves and the all too common death/clean vocal trade off attributed to Soilwork, In Flames and the like. Ex-Scarve vocalist Guillaume Bideau proves himself quite a talent, his monstrous growl is impressive enough but his singing pipes are a gift and I am most enamoured with the band when he delivers on the clean vocal front. ‘Pattern Platform’ and ‘Haven at the End of the World’ display his talents well, but for the ultimate vocal centerpiece of the album ‘There’s No Tomorrow’ is a true gem, sporting some impressive held notes and great guitar solo that is sadly an element absent from the rest of the album.

There is a generous serve of groove smattered throughout with the excellent ‘Junkies on the Storm’ and closer ‘Blue Desert in a Black Hole’ showcasing some strong structure and writing, rising above some of the more forgettable numbers like ‘Valves’, ‘Ocean of Void’ and the title track. ‘I’ve Been You’ shows that Mnemic are capable of having a foot in the commercial world via its anthemic chorus that cries out for radio play.

Mnemesis screams of a band that are having fun, making music that they love to play, and although the production makes everything sound like it demands your attention at once and can be a little overwhelming, there is plenty of talent on display and many standout songs that I will reward with repeat listens. If you like your metal groovy, catchy and mid-paced, you should look no further than this solid offering.