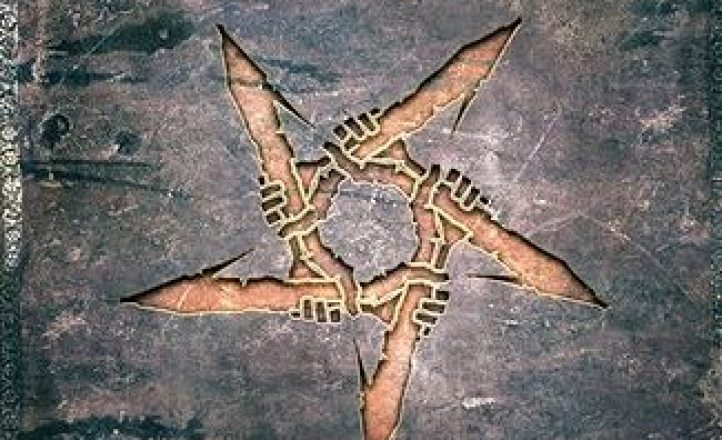 Danish mob Mnemic has been drawing the ire of many a grizzled metal fan virtually from the time their debut Mechanical Spin Phenomena was released in 2003.

A change in vocalists and a not-so-gradual shift towards an even more commercially-friendly sound has further put them at odds with the same folk. Album number four is not going to silence the band’s very vocal army of detractors either. Still taking their cues from the Meshuggah/Soilwork/Fear Factory sonic template which has been mined extensively by the likes of Sonic Syndicate, Threat Signal and Scarve, Sons of the System has some minor points of difference from previous releases, but is very much recognizable as Mnemic.

Overall, this record tones down the Meshuggah-esque polyrhythmic drive of previous releases (although it is still evident – see ‘Diesel Uterus’ for one) while subsequently placing more focus on the industrial side of the musical equation. The end result is a handful of genuinely interesting soundscapes (‘March of the Tripods’, ‘Elongated Sporadic Bursts’) – not something that could often be said about their back catalogue. That said, the liberal helpings of groove-laden riffs and vocal hooks are the foundation on which everything is built. There’s little subtlety about Guillaume Bideau’s sugar-coated clean vocals; they don’t so much as get in-your-face as beat you around the head with a shovel. There are a few rather catchy tracks too – ‘Mnightmare’, ‘The Erasing’ and ‘Within’ all brim with readily accessible melodies sure to resonate with fans of slickly executed heaviness. ‘The Erasing’ in particular works because the cleanly sung passages are utilized more sparingly in accordance with the heavier, punchier feel. While still very approachable, it is encouraging that the quintet isn’t pandering to the mainstream metal crowd quite as much on this album.

Sons of the System isn’t without its shortcomings though. Mnemic don’t have enough tricks up their collective sleeves to sustain a 52-minute album and as a result, the odd highlight aside the second half is littered with material ranging from tracks featuring middling, instantly forgettable choruses (‘Hero(in)’ has far less impact than it should) and outright filler. Previous releases (2007’s ‘Passenger’ especially) were far too derivative and while this record does possess more of a unique identity than the copy-and-paste tack taken previously, it can stoop to uninspired regurgitation on more than one occasion, especially in the riff department.

Sons of the System is a noticeable improvement upon past releases without being a world-beater. It won’t hurt Mnemic’s standing with their more recently acquired fans and conversely, the haters will go looking for the nearest message board to bitch about it too. The status quo is restored.