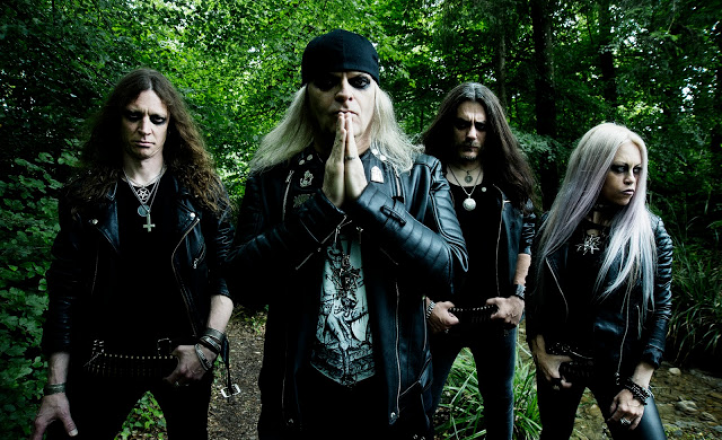 Hobart’s festival of the dark and underground gets even darker this year with an extended metal program.

Curated by Mephistopheles and former Psycroptic vocalist Matthew Chalk, the annual Hymns to the Dead evening takes a further step toward the abyss with a headlining performance by metal pioneer Tom Gabriel Fischer paying homage to Hellhammer with Triumph of Death. The night is filled out by Finland’s Krypts, Chthe’ilist from Canada and Kyrgyzstani pagans Darkestrah.

If that wasn’t enough, Deafheaven, Triptykon, Boris and Lingua Ignota are all doing stand alone shows too. Dark Mofo runs from June 8 to June 22 in Hobart.