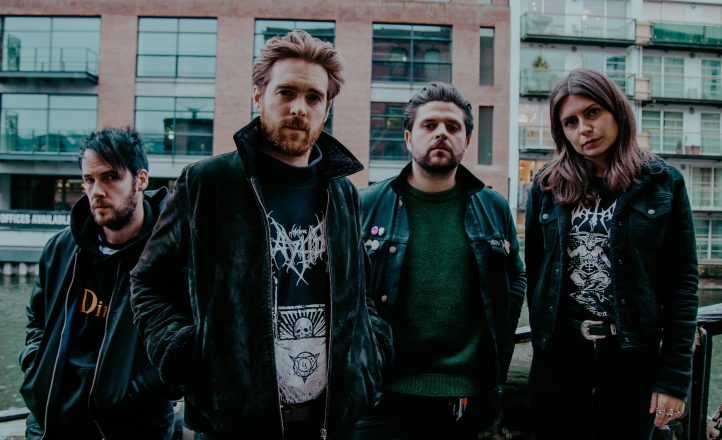 Along with a whole bunch of just-added bonuses, the music roster has grown with Author & Punisher adding two further shows, 19 and 20 June. Pagan have been added to the festival with a performance on the 16th with Grinding Eyes and Nunchukka Superfly, and Totally Unicorn have also been confirmed, playing on the 13th with Marco Fusinato, Dead and Zeahorse.  Ecca Vandal, Two People and the Slag Queens will also be appearing on June 7. Further details are available from the Dark Mofo website.