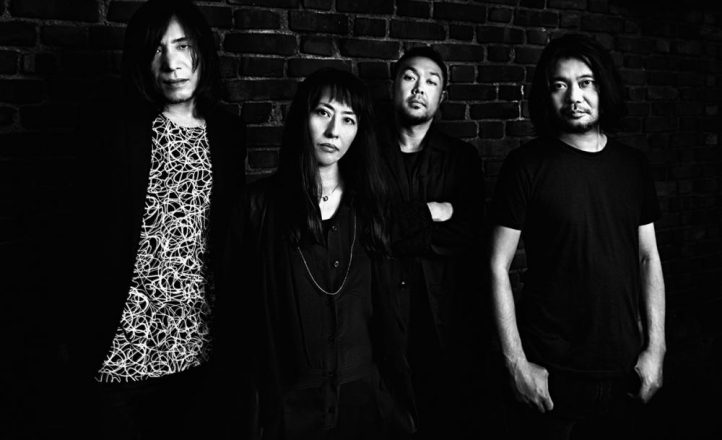 Famed Japanese instrumental collective Mono are celebrating their 20th anniversary at present and will return to Australia in March.

Three years after their previous visit, the post-rock/shoegaze legends will be joined on this tour by British cellist/composer Jo Quail. A host of local talent will also be opening at each show. Tickets are available now. 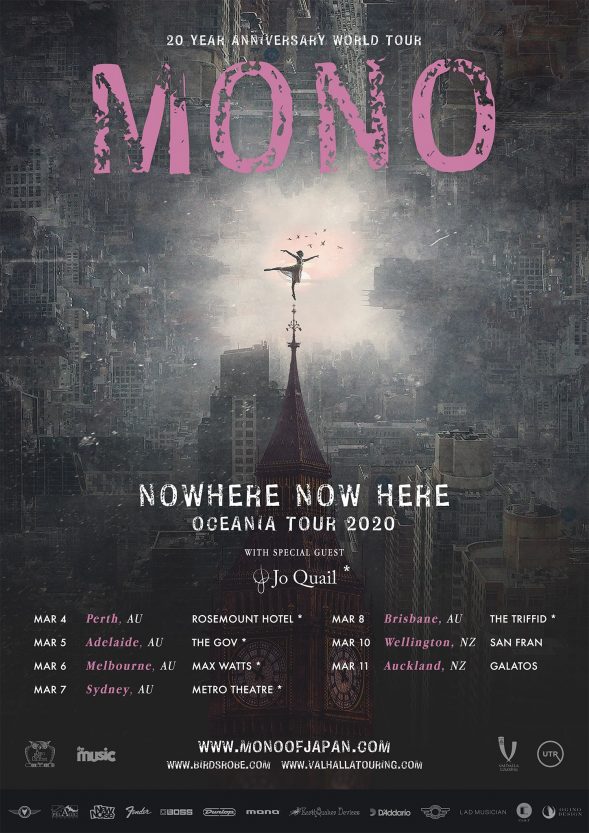