Final show on PPV from July 17 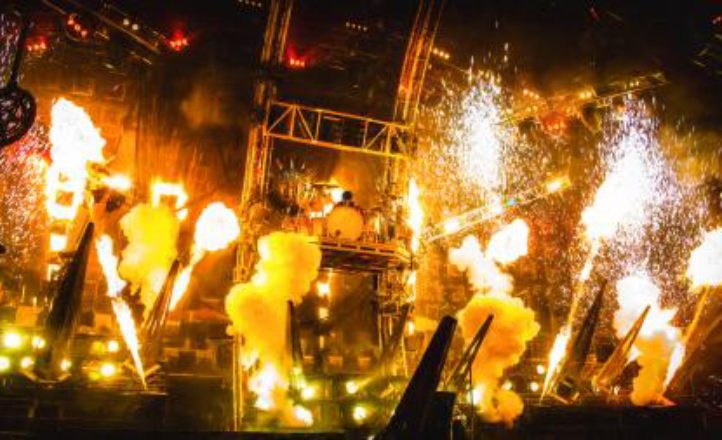 Mötley Crüe/Dustin Jack
Mötley Crüe played their final show at the Staples Center, LA on New Year’s Eve.
From Sunday July 17, Australian fans can join the rest of the world in reliving this last performance by one of the most iconic rock bands of all time when Mötley Crüe: The End begins its month-long pay-per-view run on motley.com. Produced by Nate Parienti, the show also includes behind-the-scenes footage from the show.