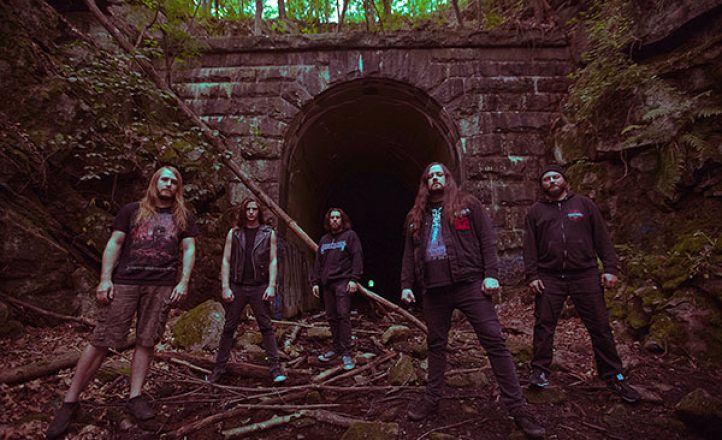 Detroit death metal maniacs The Black Dahlia Murder return to Australia yet again this September, and this time they’ve brought some extra firepower.

Joining them on the national run is Belgium’s Aborted and Melbourne death crew Zeolite for an eight day jaunt that includes headlining Adelaide’s New Dead Metalfest on Sept. 22! Tickets are on sale now. 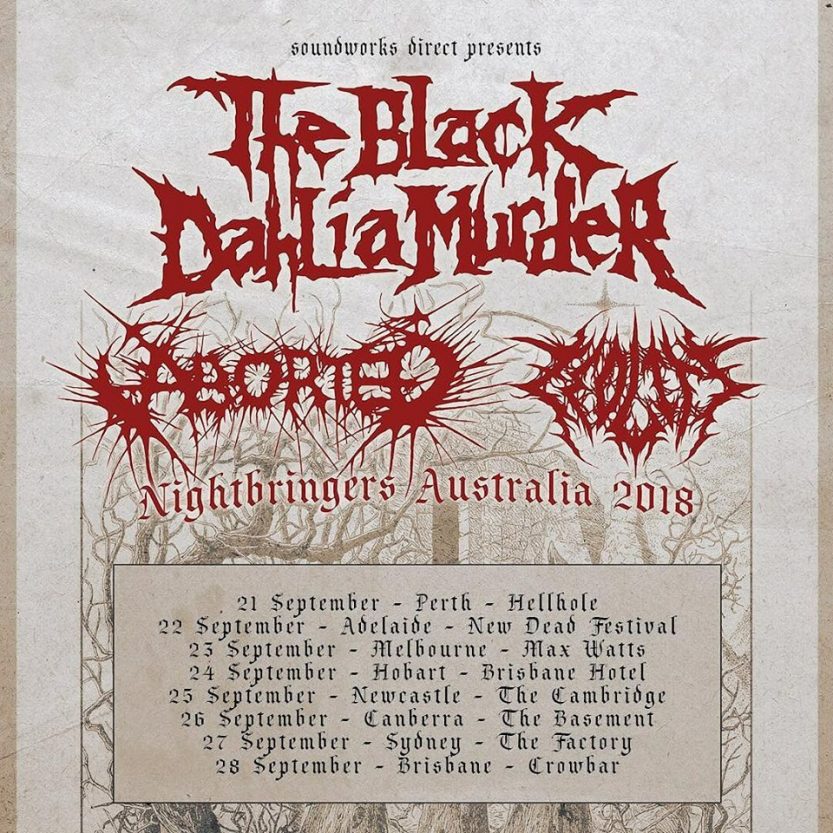