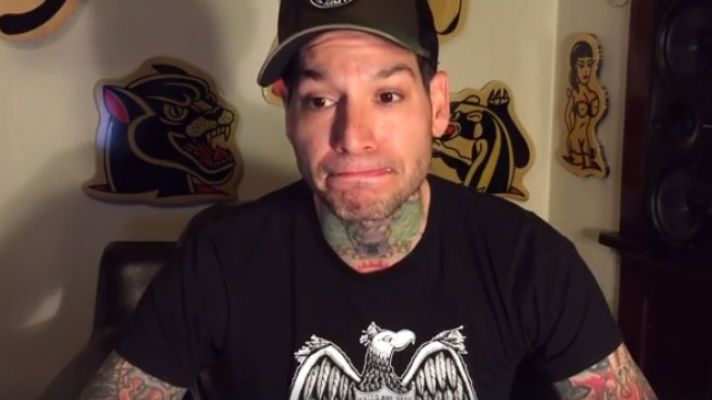 US punks MxPx have cancelled their planned Australian tour with a Facebook video announcement.

In the clip, Mike Herrera claimed a lack of communication with tour promoter The Drunk Promoter has led to the cancellation. The shows were already thrown into disarray after co-headliners Screeching Weasel had to abandon the trip.

Zebrahead were locked in as a last minute replacement, but Herrera says MxPx failed to hear back from emails to the promoter over the changes, and decided to pull the tour.

The Drunk Promoter denies the allegations. In a statement to The Music.com, director Glenn Stewart said that changing the tour details at short notice was not feasible and MxPx were notified the tour would have to be cancelled.