New album to hit in October 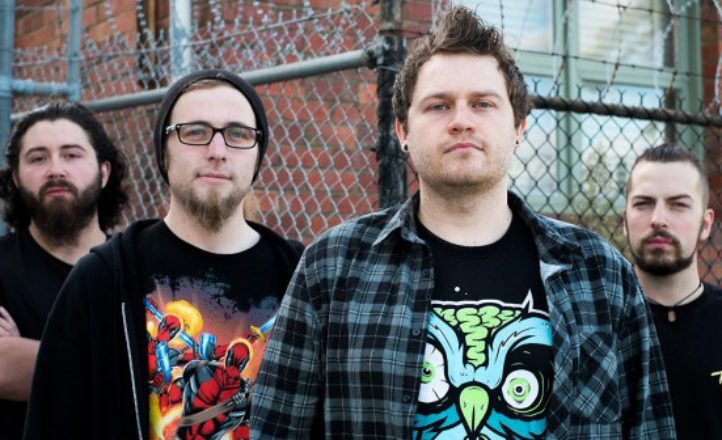 Melbourne’s Naberus are the latest Aussie band to link up with US label Eclipse.

The melodic thrashers have debuted the track “Drones” as a lyric video ahead of the international release of their album The New Reveries, which contains five new tracks and re-worked songs from their independent 2015 release Reveries.