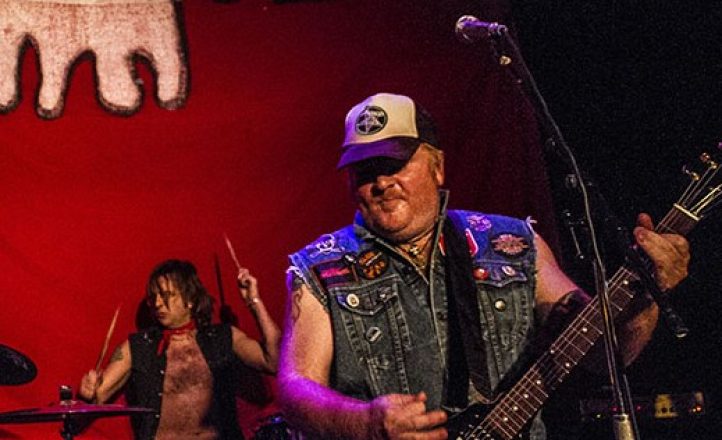 Sydney punk rock idiots Nancy Vandal are coming out of retirement once again to celebrate (!) the 21st anniversary of their classic* album The Debriefing Room.

Featuring the line-up that made the album famous for about a minute and a half in 1996 – Fox Trotsky, JJ LaMoore, Jason ‘Jason’ Beers and SoCal Snuffel – the band will be playing The Debriefing Room in its entirety at three shows in September. 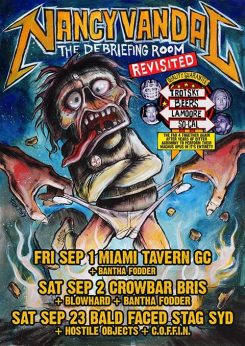