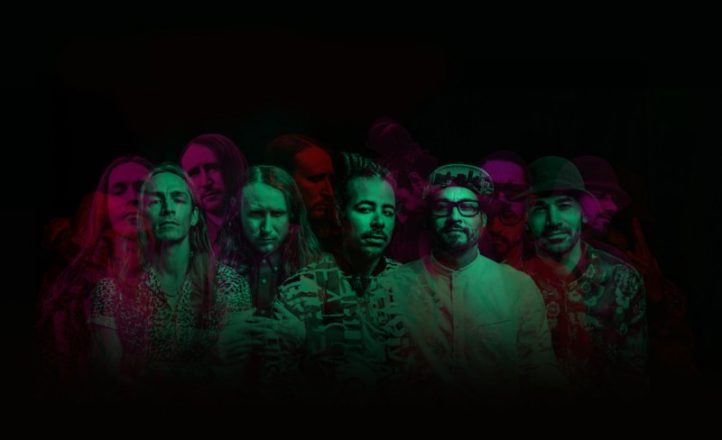 Heavy rockers Incubus have announced a headlining tour of Australia for March 2018.

This is the first headlining tour for the LA five piece since 2012, with shows announced for Sydney, Melbourne and Brisbane from March 9. Tickets are through Live Nation from 10am October 24.