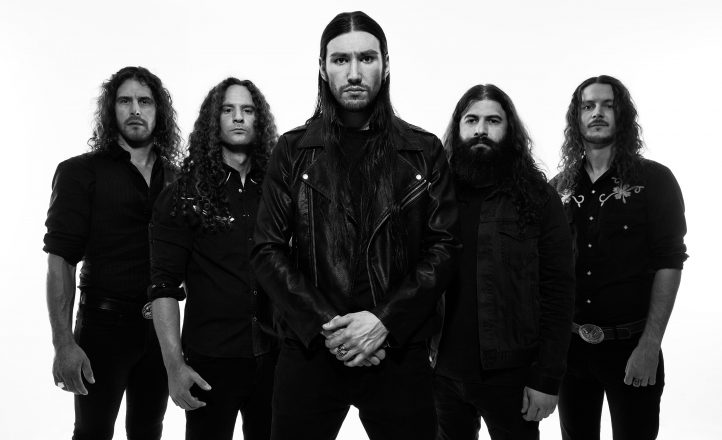 While Steve Welsh joined the band some time ago – just before the band were to play at the Blaze Festival in Ballarat – the announcement is now official, and as they tour through Europe in support of U.D.O., Luke Bolton of Fuck the Fitzroy Doom Scene is helping out on bass for the rest of the shows.