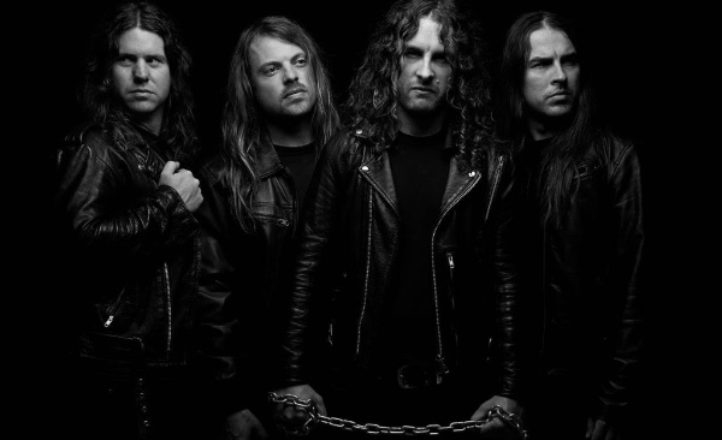 With their fourth album due to drop in days, Airbourne have released a clip for the record’s latest track.

‘Rivalry’ is from Breakin’ Outta Hell, released through Spinefarm on Sept. 23. Airbourne are doing four shows in Australia in January.