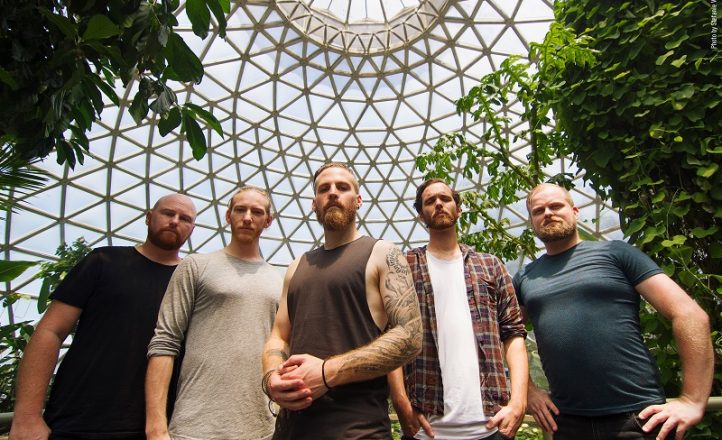 As they prepare for a national tour to coincide with the release of their stunning new album, Caligula’s Horse have released a clip for ‘Will’s Song (Let the Colours Run)’

The band are playing national stages from September 28 in Perth. Tickets and further info can be had here. 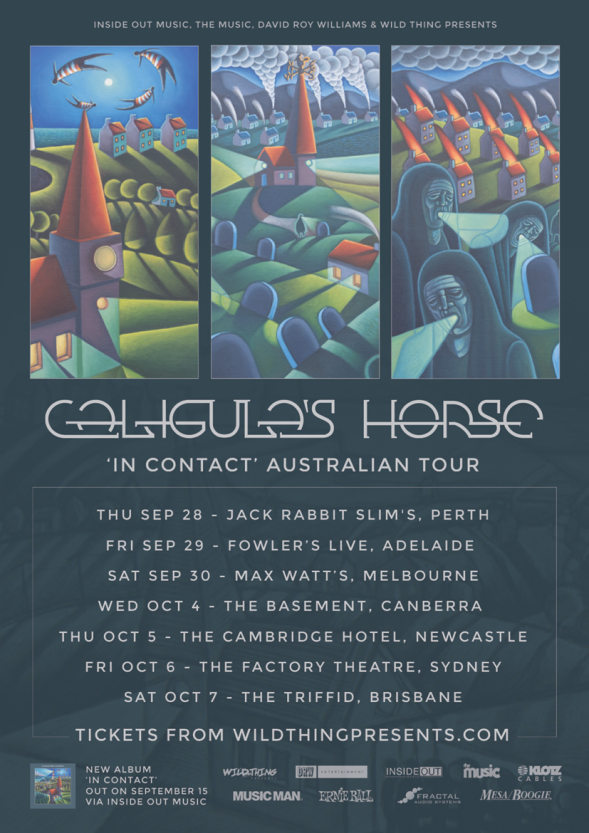