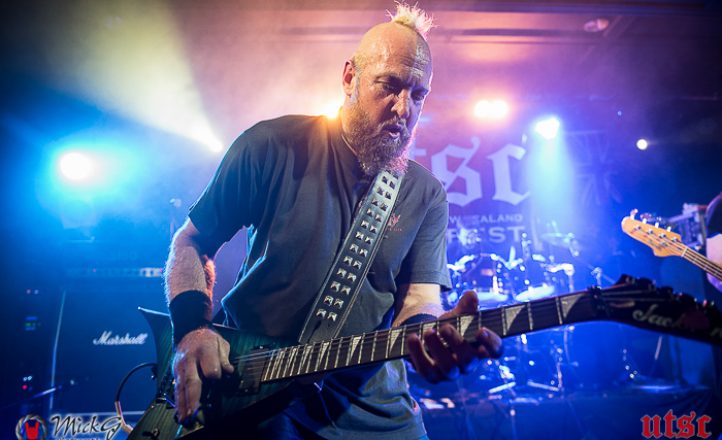 Based on a true event that befell guitarist and founding member Azza Bok, ‘Stalker Stalker’ is the first complete song the band has released since replacing 60% of their personnel last year. The track is a forewarning of the band’s next album, Vicious, Lawless, to be released soon. Catch them on tour with Superheist and Dreadnaught in June.